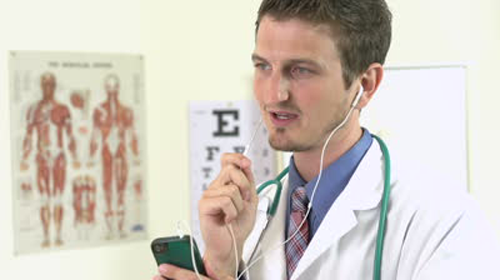 Breast cancer, vehicle crashes, AIDS and medical error. Which do you think causes the most deaths per year? It may surprise you to learn that it is medical error.

A report issued by the U.S. Institute of Medicine (To Err is Human: Building a Safer Health System) concluded that up to 98,000 people die each year in the US as a result of preventable medical errors, including lack of medical terminology training. For comparison, fewer than 50,000 people died of Alzheimer’s disease and 17,000 died of illicit drug use in the same year.

The report brought the issues of medical error and patient safety to the forefront of national concern and was called groundbreaking for suggesting that 2-4% of all deaths in the United States are caused by medical errors.

The report is credited with raising awareness of the extent to which lack of medical terminology training is a problem, and commented that errors were far from rare or isolated, and required broad planning to address them since most errors were systemic in the health care industry, and cannot be resolved at the level of individual health care providers.

As well as a financial impact, hospitals and the health care sector lost the trust of patients. This leads to dissatisfaction from not just patients but also staff. Patients who are victims of medical errors are also left with the physical and psychological pain and discomfort that medical errors cause. Medical staff suffer from loss of morale and are left frustrated at not being able to provide the best care possible. For example, a receptionist without adequate medical terminology training may feel embarrassed to tell patients or doctors that they do not understand certain words and abbreviations.

This is an extract of an article from Linda Blair, clinical psychologist that first appeared in the Daily Telegraph in August 2020
We’re hearing a …

COVID-19 has proved a catalyst for online training. E-learning has been around for several years now, often through impersonal computer based training…